SHOWCASE AND CONFERENCE
in cooperation with WOMEX

Join the meetup of world music experts! Industry professionals from all around the continent are attending BALKAN:MOST to listen to the showcase concerts, roundtables and networking events. Register now for your free PRO pass! Accepted registrants are eligible for financial support to cover travel and accommodation costs.

Artists promoted by MOST 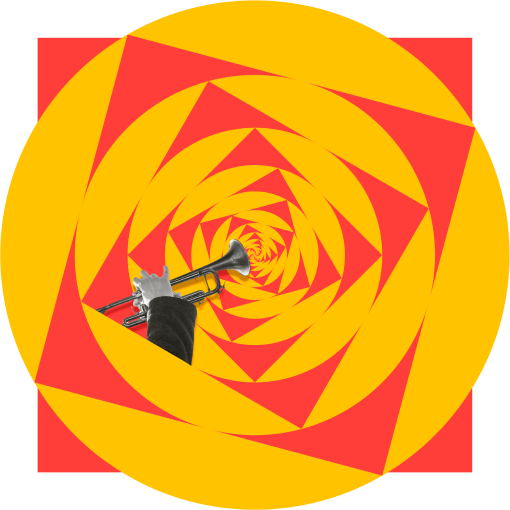 BALKAN:MOST Festival is just as fun, complex, and crazy as the music of the Balkans! BALKAN:MOST is a celebration of South East European culture that resonates all throughout Europe.

The festival is the closing event of a four-year project for Balkan music: MOST. The success of this support program is unprecedented, with multiple MOST-supported artists performing at the most prominent stages. Gathering them all in one place for BALKAN:MOST Festival will be a once-in-a-lifetime opportunity to get to know the true colours of the Balkans.

This region has so much to offer: the music is emotional, energetic and powerful, easy to recognise and easy to love. The goal of BALKAN:MOST is to show that the Balkan music stereotype doesn’t do justice to the region’s cultural riches. Contemporary music from the peninsula is smart, critical and just the right amount of crazy.

Listen to exciting new music ranging from dark folk rock to folk electronica, and immerse yourself in the curious world of the Balkans! With a scenic location and dozens of programs to choose from ensure a great time for every visitor.

A BRIDGE FOR BALKAN MUSIC

Not only is BALKAN:MOST a freakishly good festival, it is also the closing party of a four-year-long European project, MOST Music. ‘MOST’ means bridge in many Slavic languages, symbolising the project’s goal to connect the Balkan world music market to the rest of Europe. This ambitious project, led by the Hungarian world music company, Hangveto, wants to see a close-knit European music market with strong regional brands such as the Balkans.

With 30 bands and musicians, over 80 young managers, and 60 festivals and clubs involved, MOST signifies an unprecedented rise in the representation and recognition of Balkan world music internationally. The project oversaw the rise of Balkan artists to international fame, the implementation of many professional training sessions, networking events, and traineeships – countless seized opportunities.

Come along, as we celebrate at BALKAN:MOST! Let’s cheer for the MOST Music project’s achievements and enjoy the awesome lineup starred by MOST musicians. 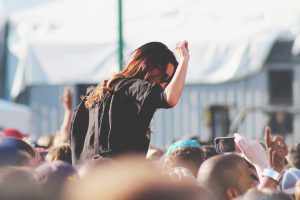 The Veszprém-Balaton 2023 European Capital of Culture programme is a celebration for this town and region, helping the area advance to the status of a major European cultural scene and tourist destination. In organising a string of showcase events, our aim is to boost the number of culture consumers.

Hangvető is a hub for world music in Central Eastern Europe and beyond. We organise festivals, produce films and training programs, provide strategic consulting to cities and European Capitals of Culture. Hangvető is the leader of the MOST, the Bridge for Balkan Music project as well.

The mission of MOST is to boost the music market of the Balkans by connecting and supporting people in the world music market. We support artists, young managers, festivals, music venues and institutions. MOST builds a bridge made up of personal connections, experience and exchange.

Piranha Arts, based in Berlin, is the owner of WOMEX. WOMEX – Worldwide Music Expo – is the most international and culturally diverse music meeting in the world and the biggest conference of the global music scene, featuring a trade fair, talks, films and showcase concerts.